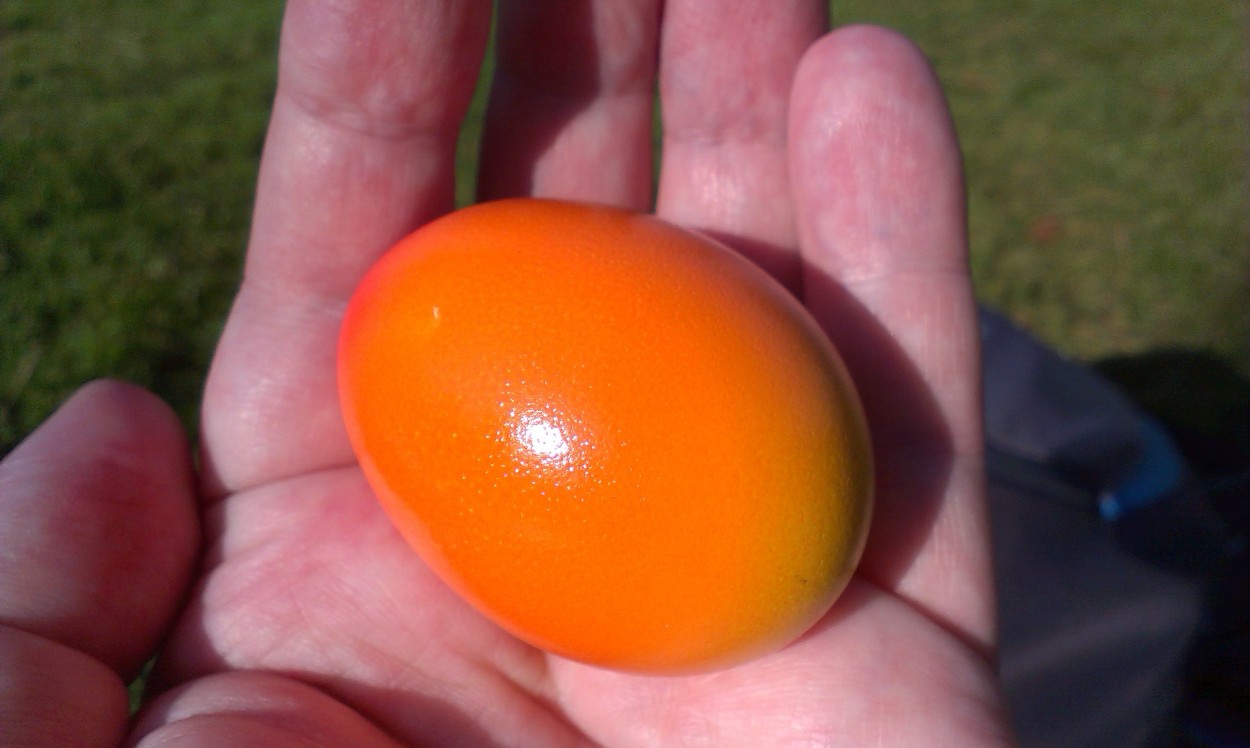 Gender is an odd thing. Every time I think I’ve got a handle on the way things work, or the way things are going, out pops an article with a man drooling over a pretty young lady, imagining that she wants to have sex with him. She doesn’t, but that’s all he can see. Why does it always boil down to that?

Change of tack; let me contradict myself for a moment. Why does everybody seem to be convinced of the slow, inexorable decline of human civilisation? Why are the perennial cries of “Doom! Doom!” never silenced? The perception of a decaying world is pervasive and infectious; drowning pessimism.

The glass cliff is an odd notion. It describes the phenomenon of an increase in the number of women in leadership roles when a time of crisis or economic downturn is perceived. It seems natural to me, but the women I grew up around were far more capable than the men they chose to fraternise with. It is seen as a form of employment discrimination: companies seem to view women as expendable. That is nonsense, of course: middle management are far more expendable, and they’re mostly men.

Sexism at work is something we all need to bring to an end; boy’s clubs smell of feet, arse and balls.

Sexism is an odd thing. I get that men and women are different, but since when did different infer a better or a worse? Isn’t that what sexism, like racism, like anti-Semitism, like all discrimination, boils down to: I think I am better than you, so it is my duty to make you feel as powerless as possible? I hate misogyny as much as I hate misandry; they’re both as anti-rational as anti-Semitism and racism. Why then do they persist? Is the pull of the outmoded lessons of our collective history that strong?

It is a truth unavoidable that, in centuries past, we were taught that women were less than men. It was taught, so it was true. It was also taught that Jews were Christ killers, that black people were less evolved than white people; I’m not sure how much truck I hold with what we were once taught.

Why then do these idiocies persist? I understand that educated, white men have worked hard to protect their power over those who are not educated, white or men. These idiocies persist further: in some areas they are ingrained in systems as fact. This is institutional discrimination: faceless and genderless, it serves to benefit the ever-benefitted, to the detriment of those new to such freedoms.

Take a look at history and tell me whether an ambitious woman marrying a male aristocrat, in order to secure the safety, security and prosperity of her bloodline is a valid choice. Not only was it valid, it was truly aspirational, and it forged some of the strongest dynasties history has ever seen. For many women from poor or merely less affluent backgrounds, it was the only self-determination they had.

Take a look at modern culture and tell me how such a woman would be judged now. A woman from a background considerably poorer and considerably less influential than her husband; their child will inherit the earth: the biological imperative will have been greatly satisfied. This is pure humanity. In reality, the woman is torn apart by commentators, male and female; reduced to that of a prostitute.

Take a look at the world of business and imagine how much corruption, collusion and coercion exists in order to keep the rich and powerful in their vaunted positions. Imagine the deals done: politicians, press, victims. Silence must be allowed to reign, even as screams ring through the air. Favours given to and from the living god kings: securing patronage. A situation ripe for exploitation on all sides.

The majority of people history remembers are men; women (excluding the perhaps half a dozen we can all bring so rapidly to mind) were only written about as wives and mothers of great and powerful men. There is a very great extent to which that is still true today. Look at characters in the films on our screens, and the merchandise which follows. Imagine the companies behind those decisions: staffed by women; presided over by men. This is how businesses are run; these are the forces which shape our lives; these are the narratives we feed our children.

Inequality is as old as time, but that does not mean it is our future. For all the arguments about gender pay gaps, it is a real thing, affecting real people. The problem is that it is complex. Any time a situation is complex, a naysayer will use the opportunity to cry foul and state that it’s not real. It is real: women are paid less than men. Not all women; not all men: like for like; age for age. The gap for older women is far larger than the gap for younger women; this bodes well, but it is not closing fast enough. The gap for educated women is smaller than the gap for uneducated women; education is the silver bullet, but it is hardly encouraging news for disadvantaged girls skipping school today.

I am white, middle class, well educated, and in possession of a decent job. Some people will always say that it is not my place to discuss discrimination, as I cannot experience it. I take the position that we all need to talk about it, regardless of what we look like. We all need to work together to level the playing field once and for all. We all need to shout as loud as we can about the injustices we see in front of us.

I oppose discrimination of all kinds, even if it means that white, educated men lose out. That’s an unpopular position in some quarters, but I don’t care. I have a voice and privilege; as such I must speak up. I am the father of a daughter. I want her to have more opportunities than I have had. That is normal, but it is protectionist: we naturally try to keep power within those we recognise as “us”.

My view, for what it’s worth, is that everything has always been this grim, but that things are getting better. Not fast enough by half, but strides are being made, piece by piece. The rich are rich because they are willing to get one over on literally everyone else: It’s good business practice. Unfortunately, anyone that shows even the slightest perceived weakness is made to pay. And that’s all of us.