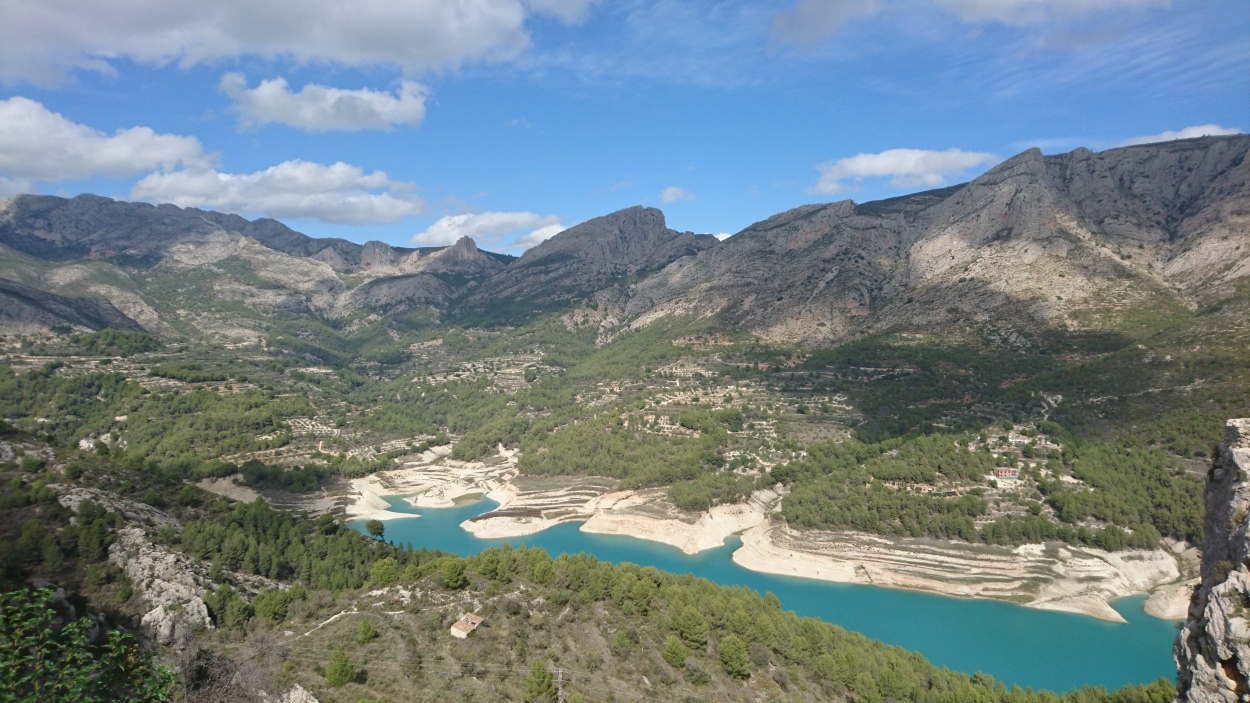 The people around me quite often tell me that they couldn’t do what I do; that they couldn’t just sit down at any given point in time and write something. Quite often right off the top of my head – as I am doing right now – and actually make some kind of sense. I’m just glad they think I make sense.

Then again, a large part of me feels that the only reason I write is because I have to, because the words need to come out, because I have such a lot to say that if I were to stop writing them down then I may burst from the built up verbiage. That’s a metaphor, not a statement of fact: just saying.

That’s the concept of writing taken care of. Why blogging? Isn’t that the title of the piece I am trying to put together here? What are the self-obsessed reasons I fell in to this esoteric medium? Well, let’s see if I can’t spend a few hundred words exploring that little avenue of superficial thinking, shall I?

The timings of when I started this blog should not be viewed as a coincidence. The first post was published on the third of March 2017, but had been written in January. The idea for the blog – title and synopsis – had been sitting in a note on my desk for a few months by that point. This has been building up for quite some time. What change in my life precipitated that build up? I had been a happy self-publisher of quirky fiction up to then, releasing a few short novels a year or so for a while: why the change to high volume non-fiction? In short, my daughter wouldn’t stop bloody well talking.

I love the fact that I have an opinionated and interested child, who is not afraid to share her many and varied views on any number of topics. I would just like to get a word in edgeways occasionally. I would just like to get to the end of a thought once in a while. When you have a four year old, who only gets more energetic the more tired she gets, and is a chatterbox, you don’t get the chance to express yourself all that often. Even when the conversation you are trying to have is with another person entirely, she will always railroad it to be about the things she wants to tell you all about.

And then there are arguments. Not with my daughter, you understand, although they have been known. With my partner, with my family, with the people I work with. I would love to go on social media and have a good long rant about the things which are driving me bat-shit, but that just makes people uncomfortable. Whether it’s an outside observer, who can only really say “There there, Richard” or it’s the person you’re having a good old scream in to the void about. It’s not productive. Blogging seems to be, however. With blogs, people are actively seeking out entertaining rants.

Then again, another great thing about this blog is that very few people, especially not my family or friends (see “On Friendship (2107)”) are looking at it. The exceptions are my partner and my mother, and that’s because they already know they like to see me ranting about something relatively silly. The rest of them don’t pay the blindest bit of notice, so I can give full vent without scaring people. My blog only ever gets about 20 – 30 views per week, with some individual posts barely registering half a dozen hits, so I am perfectly safe to shout without anybody being particularly worried by it.

That doesn’t answer the question of why a blog, rather than a non-fiction book. It’s what I thought I’d end up writing when I was in high school: a lengthy diatribe on the topics which were getting me worked up at the time. Why didn’t I? I clearly have the drive to publish my own books, so why blog?

In short, they’re short. I can dash out a thousand or so words on a particular topic across a normal day: I start at the beginning while I munch on my breakfast; I get the nitty gritty covered while I eat  my lunch; I finish my thought, and then tidy things up, after I finish work for the day, before my partner gets home. Yes, some sit there for a few days, perhaps even a week, while I get distracted by working for a living, but there are always enough gaps around to get some words down on paper.

I can spend months, or years, picking away at a full-length writing project. I then have to go through any number of rewrites and edits. My artist is still working on the covers for the first set of books. It takes a lot of time and a lot of work. With a blog, however, I have been known to have an idea on a Saturday morning, write it after breakfast, have it proofed in the afternoon, and publish it that night.

The need to express myself, the inability to get to the end of a sentence without a beautiful little girl telling me that slugs eat their own skin (true, look it up), the brevity of the format, the ease of publishing, the topicality: That’s all well and good, but are they all of the reasons why I blog? No.

Charlie Brooker is a bit of an inspiration for me. He writes all sorts of things in all sorts of media, and they all seem to work. I like that. I like his voice, as written on the page. I don’t feel that any writer should ever be limited to the first medium you encounter them expressing themselves in.

Why am I telling you about Charlie? Well, at some point he said something which stuck in my mind. I can’t remember whether it was in an article, a book, or on TV, but he explained how his career came to pass, and it started with him just doing it, and putting it on the web. It turns out that in the world of the internet we can make stuff, we can then upload it, and people can then find it if they happen to be looking for it. In short, each of my blogs is an attempt to provide something which somebody else may be looking for. One day something fun may come of that, then again it may not. Excellent.