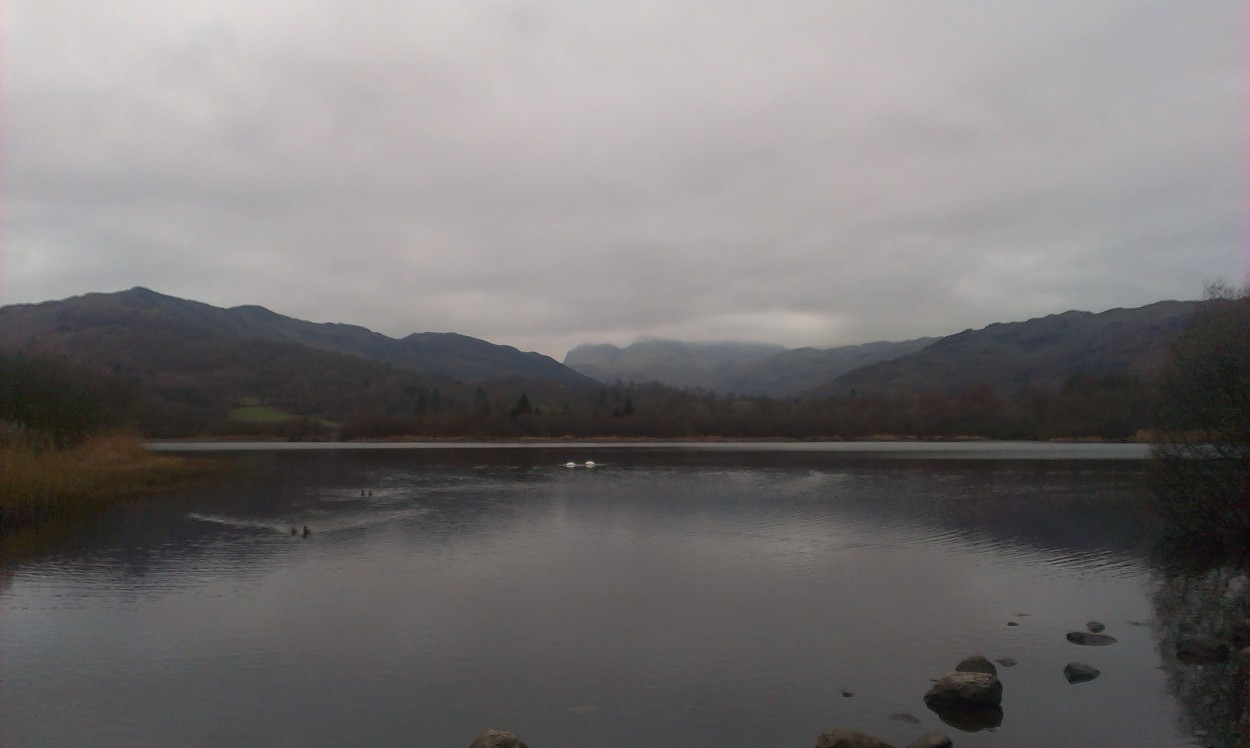 I’m pretty arrogant about a lot of things, but none more so than my ability to cook. I can cook pretty well, and don’t I know it. Which is why, by way of explanation, my mind goes so spectacularly over a cliff edge when what I am cooking doesn’t go according to plan. This happens most often with curry, with well-known dishes where I cannot be bothered to pay attention to the recipe, and with squash.

Squash of all kinds poses something of a dead zone for my mind: I just cannot seem to cook them satisfactorily. I’ll perhaps not peel them deeply enough, or I’ll not cook them for long enough, but mostly I will ruin a perfectly good soup. I have tried many different recipes, whether it is for Pumpkin or for butternut squash – if I can’t get either of those right, why move on to something better? – and every time I end up with something akin to a squash-flavoured stock, perhaps with a hint of spice.

Why do I have such a mental block on something which is so simple to cook? Cook squash, add liquid and blend to smooth creamy goodness: what is so hard about that? Yes, there are some added steps and complications on the way, but that’s the basic method, right there in black and white. Ish.

The last time I made it, it was with a recipe I have never seen before: Prepare the pumpkin – skin, deseed and chop: more difficult and messy  than it reads – add to onion and carrot. Add milk and stock; cook until the pumpkin was tender, then blend to a creamy, smooth soup. The recipe went in to great details about the dangers of putting hot soup in to an actual blender, so I chose to avoid that and use the stick blender instead. Wise move. However, I had added too much liquid, and so I had something which was way too runny, and no more pumpkin with which to rescue the morass.

I put it on to boil, in the hope that I could reduce the volume, and so increase the thickness. Yes, that partly worked, but it would have taken another few hours to fully thicken. I decided to use slaked cornflour to thicken the mess: it would have a different texture, but it would be better. I put some cornflour in to a bowl, and added some of the bubbling “soup” – I always try to slake cornflour with the liquid I am trying to thicken. The problem was that cornflour thickens on boiling, so the boiling liquid hit the powder and formed a thick jelly, with hot liquid above and raw cornflour below. Oops.

I panicked, and mixed harder, but it just went worse, becoming both lumpy and gluey at the same time. I could hear footsteps: either my partner would come in and laugh at me for ruining pumpkin soup again, or our daughter would come in and start crying when I told her that her pumpkin soup was ruined, and she would have to wait longer to eat. I added it to the soup and whisked it in. You may be able to guess what happened next: lumps of lumps, and an even more ruined pumpkin soup.

I boiled and I whisked, and I whisked and I boiled. The footsteps had gone off to the dining room, thankfully sparing me of my shame. Without care for my own safety, or that of my appliances, I put the pan on the worktop, and started to blend it once more. My theory was that this would break down the lumps, and allow the thickening process to get going, once I returned it to the heat.

Instead I got splashed. Mostly on my hands, but also dangerously close to my eyes, the still bubbling liquid fizzed, frothed and popped with the churning of the stick. I did my best to draw all of the pan’s contents through the slots, but ended up stirring the mixture, while blending the soup continuously.

In the end, I had a pan of soup at a consistency which I would recognise as actually being soup. It was not a pumpkin stock, nor was it a squash gravy: it was soup. I did a little dance of fun-time joy and proceeded to get it ready to be served to a loud four-year old. This is the point where I should state that futility will always find a way to creep in, no matter how diligently you are able to work.

I should have thrown the whole lot down the sink and produced instead a bowl of plain pasta, with perhaps a thin veneer of tomato sauce. A small child can measure how much you are invested in something which you have cooked for them, and respond with inverse proportional enthusiasm. She hated it. Of course she hated it; I had cooked it. She does the same whenever any of us cook for her.

I remained calm, I sat in a chair and feigned sleep, I kept my ill-tempered tongue firmly behind my teeth. I would not show her that she had won, lest there be any deliberate instances of this most hurtful playfulness. In the end, she ate more and more of it, to the extent that she had consumed more vegetables than bread. This, I deemed a success. And put the rest of the soup in to the freezer.

I know where I go wrong with these soups: I add far too much liquid in to the mix, and then fail to admit that this is a problem. My partner laughs at me each and every time I do this. It’s not just a squash or a pumpkin soup thing; I have done it with all kinds of dishes, which subsequently became co-opted in to soups, stews, pasta sauces and the like. For the most part it comes down to trusting my instincts, not getting too wound up by it, and going with the flow of what I’ve cooked in the end.

If it all goes properly to pot, I can use the internet for its most magnificent purpose and get someone to bring me some food that someone else has cooked. That’s just wonderful. I feel guilty, but who cares? There’s nothing more important at play here than cooking a dish of food. It’s not life or death.

In the end, I just need to learn to stop adding so much liquid to things when I cook. Or I just need to learn to follow recipes, if that is what I am intending to do. Either way, it is not the end of the world, and there is no self-fulfilling prophecy at play here, whereby I can never cook squash-based soups. On the other hand, the portions of the stuff I saved made a great base for a rice dish, so result.