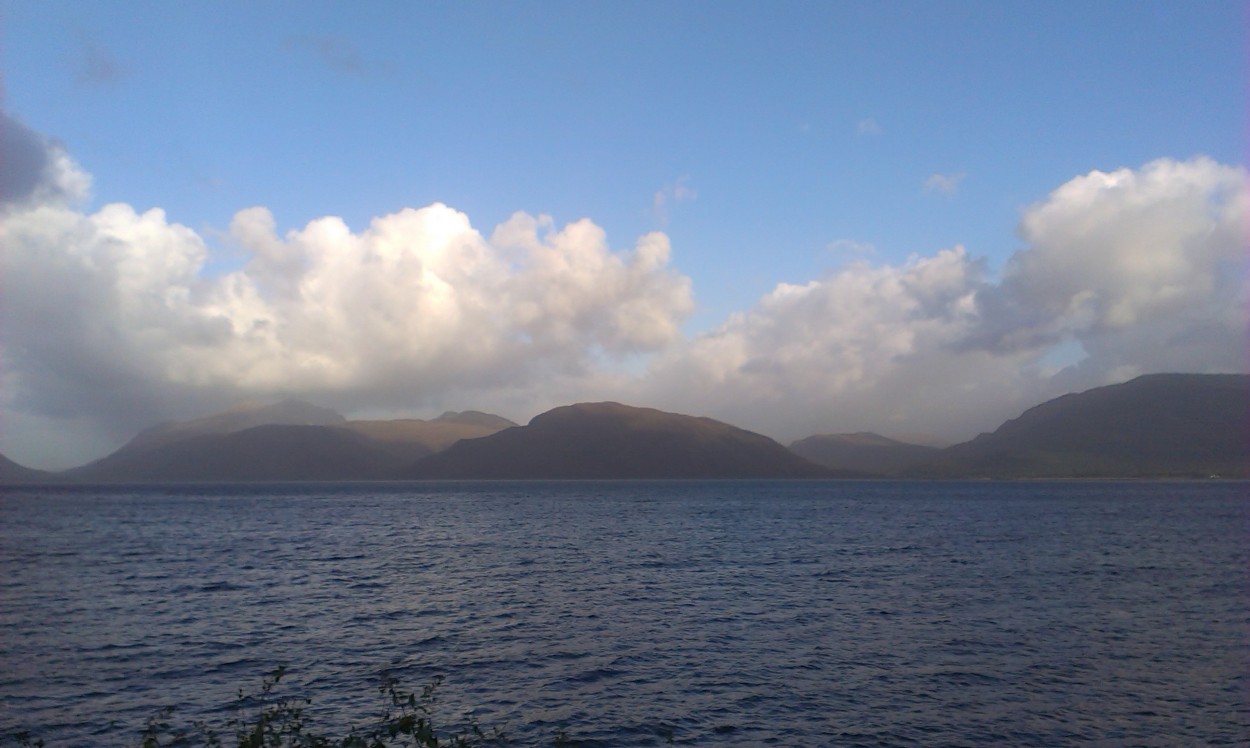 Right now I have a pretty horrible cold, and I am losing my voice. I always have a pretty deep voice anyway, but the cold dropped it an octave. Then it added gravel, and then it started to wipe it out in its entirety. I can’t say it’s affected my day too much; I don’t talk a great deal. I don’t get the chance.

Ok, so let’s imagine a scenario, if you will. Assume that I am in a work meeting with a team of people whom I know in passing. They’re people I work with, but not that I speak to on a daily basis. It’s not like they’re strangers, but I’m not comfortable enough to fully relax, and be part of the ongoing fray.

Someone says something I agree with; I nod and smile: that’s a valid contribution. That is the way I take part in meetings a lot of the time, because I do not have a lot to add. The problem arises when I do have something to add. The conversation moves on quickly, so I cannot get what I wanted to say off my chest: I have two potential options: bottle it up, hopefully saving it for a follow-up email; wait until I can find my way in to the conversation, and back track to the bit I wanted to raise. I feel a bit pathetic when I do the latter; I feel like a good colleague when I do the former, so I stick with that.

The problem is that I then spend my life not speaking, and only really communicating via email, post hoc. Now, don’t get me wrong: I prefer the written to the spoken word. It doesn’t mean that I don’t absolutely hate it, however. But, being the kind of person I am, that missed point I wanted to make ends up dominating my thoughts for a few days, until I get around to sending the email, and finding out that the thing I wanted to say has been well received. Or at least not found deeply offensive.

And it is not limited strictly to the working environment, is it? It comes up socially. With people that I’ve known for years, that I understand my way around, and in small enough numbers, I can have a perfectly good conversation. Yes, other people tend to dominate the talking, but there have been times where I have been able to express myself. Not being able to get a word in edgeways is the main problem, but sometimes it is incessant interruptions. Either one just seems to derail my mind.

When I lose confidence in what I am saying the last thing I want is to continue trying to express it. That shaking of the confidence can take a variety of forms, but usually it is other people speaking.

I don’t want to dominate the conversation; I want to be part of it. It’s not that I think the world owes me a huge, continuing, developing monologue: far from it. I think the world should engage in a free dialogue, where we take turns to speak, and we actually listen to what the other person is saying.

Second example time: I like talking to my daughter, but I am not always sure she is aware that I exist. I ask her to put her socks on: nothing. I ask her to brush her teeth: nothing. She asks me a question; I pause to thing about the answer: she yells at me. I answer the question fully: Halfway through, she drifts off and starts doing something else. She asks me the same question the next day, surprised I am telling her she should learn to listen. It is very rare that our conversations are functional at all.

But she’s four and apparently likely to grow out of such things. But it does add to the ever-increasing feelings of isolation which I seem to live with. Imagine a party at my house, full of people with whom I am perfectly happy to have a conversation with on an individual level. When they all start talking to each other, I find myself shrinking smaller and smaller, down, down, down in to my seat.

I feel trapped by my on inability to voice my thoughts. I feel silenced by everyone else not listening to a word I have to say. I feel like no one cares that I’m speaking, and that hurts. I feel like a child for saying these things, for feeling so lost, for hating myself over something so stupid. I feel like I want to shout until the voice rips out of my chest forever. I feel scared to express myself for fear of being ignored. I very much doubt that you understand what I mean; even less so that you care about it.

I feel that I have the right to be heard, but no more so than anyone else. I hate being the centre of attention, but I despair at my natural instinct to shuffle off in to a corner, start sinking in to it, and hiding. I want to be able to mix casually, and I often can, but only when I feel secure in my skin, secure that what I am saying is valued, secure that I am not simply wasting my time and my breath.

I have always been like this, but I am sick of it. That’s the whole point of me putting this all down on the page like this: I am sick of it. I do not want medication, I do not want therapy, I just want people to start fucking listening to me, to stop fucking talking over me, and to stop being so fucking loud, obnoxious and braying when in a group of other people. All people, everywhere, all of the time.

The irony is that I want to stand on the rooftops and yell that I want the world to listen to me, but I am convinced that they’ll not even be aware that I am speaking. Five minutes later, a man will turn to his wife, or the dog, and ask if they spoke. Such is my effect on people; my words do not register in the mind. Then again, I’ve almost lost my voice, so they were never going to have much impact.