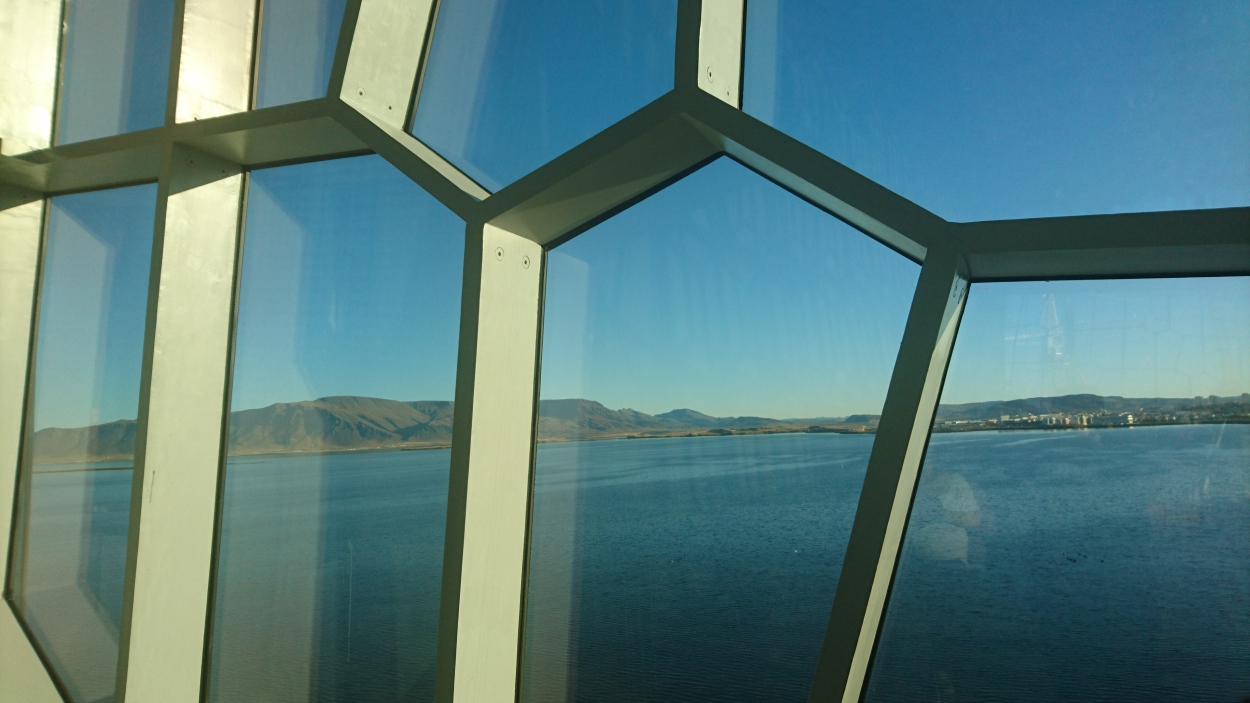 I didn’t grow up with any siblings. That may make me rather different from you. I’m not about to sit here and bemoan my lot, I’m really not. It’s just that it often seems that the rest of the world has siblings, and I’m the only one who doesn’t. It has repercussions, and it has shaped a lot of my life, but I am not about to state that this is universal: not everyone is like me, but this is my story.

I’m not entirely sure whether my parents ever wanted any more children, but I have a clear memory of telling them both as often as I could that I wanted a sibling. I was always jealous of the people I went to school with, who had a friend living in their houses; someone to play with. My mother tells me that my dad was so much of a child she didn’t want two of them to chase after all the time. Fair.

Every child grows up thinking that their lives are normal. The things I saw my dad doing when I was growing seemed perfectly normal at the time; it is only with the benefit of hindsight that I am able to see that he is a deeply strange man, with a very dark sense of humour. For me, it was normal that I had no siblings, and so I learned to cope with that. In so doing, I learned to be the man I am today.

Now, that’s not always a good thing, and it’s not always a bad thing. I learned to be perfectly happy with my own company, happily reading a book, watching some TV or listening to music. This, I have come to understand, is quite a rare thing. I have known many people over the years who simply can not sit still for more than a few minutes, or the duration of a meal. It is anathema to them to rest.

I can spend eighteen hours a day doing precisely nothing, save for going to the loo and changing the channel on the TV. If I get really bored, I will make myself something to eat, and feel rejuvenated when I make it back to my seat, ramen / custard in hand. Where a great deal of people see this as a failing, I see it as a well-honed skill. No, I do not want to go for a walk, thank you very much indeed.

The plus / minus of these experiences comes out again in the form of my mind. I am perfectly happy to exist inside my mind, content to run amok with my own thoughts. A recent study found that many people (if you can call them that) would rather be electrocuted than be left alone with nothing but their own thoughts for company. I am most certainly not in that group of people. I like solitude.

The downside of this is two-fold. One, I am very prone to over thinking things, and getting wrapped up in hypotheticals. I can have endless thought experiments in my head where I try out every one of the possible scenarios, usually negative, leading in to, or resulting from, any given social interaction. Currently, I am over thinking comma placement in that last section. It makes me second, third guess everything I say or do. I am still over thinking walking in to a room in primary school, thirty years ago.

The counter-argument to all of this is that I put in a lot of thought, I test my ideas, and I usually come to the right conclusion, as long as I remember to keep a positive, questioning mind-set about me.

Two, I am not chatty. I wrote a blog a short time ago about how I do not know how to speak. Now, I am not about to blame my upbringing for my social issues, that would be simplistic. However, my penchant for solitude has led to me depriving myself of a great deal of social interactions over the years. Yes, I would have had more opportunities had I had a sibling, but I also actively shut myself off from more frequent social events as I grew older. I was having far too much fun in the house.

Like I’ve said before, I can’t really hold a conversation unless you pause. I don’t just mean pausing for breath, I mean actually giving me room to speak. This makes me seem quite distant or reserved. I’m not. Ish. I just cannot get a word in edgeways. It makes me retreat in to myself when I cannot get in.

I suppose the biggest symptom of my being an only child is that I eat very slowly. Not toddler slowly, but I’m usually the last to finish any meal. Except for a toddler. I had no one trying to steal my food when I was growing up, so I had no impetus to eat quickly. Most of the people I know who eat very quickly tend to do so because there was someone who was about to intercept their food, and that person was more often than not a sibling. Although parents are, too, often guilty of stealing food.

Any time I go out for food with a large group of people, say for a family birthday or some such event, I am the last person to finish. If it’s the starters, the main courses come out as soon as I finish the last bite. If it’s at home, people seem to think that I have had several helpings in order to still be eating when they have long since finished their meal. I have not; I just eat more slowly than any of you.

This is another one of those times when I wonder whether I am overthinking all of this, and if the people around me actually pay any heed whatsoever to what I am eating, and how I am eating. Does anyone know or care that I retreat in to myself when the noise of the conversation becomes too loud? Am I projecting my feelings on to their intent? If I had more developed social skills would I know? I can’t honestly say that I know the answer to that. It does seem to be something I care about.

I keep writing about all of this. Is it an issue or just a preoccupation: more evidence of my ability to over think literally any aspect of my life. Either way, I am an only child. It has shaped me in many different ways, some positive and some negative. I just wanted to tell you all a few bits about it all.

I have a daughter. I’d like another child. I don’t know how much of that is down to the fact that I’ve not been happy with having been an only child, and how much of that is down to my aspirations as a parent. I just know that I would love another child. On the other hand, part of my desire for a second child may be due to my daughter being utterly insane; it will probably do her the world of good.