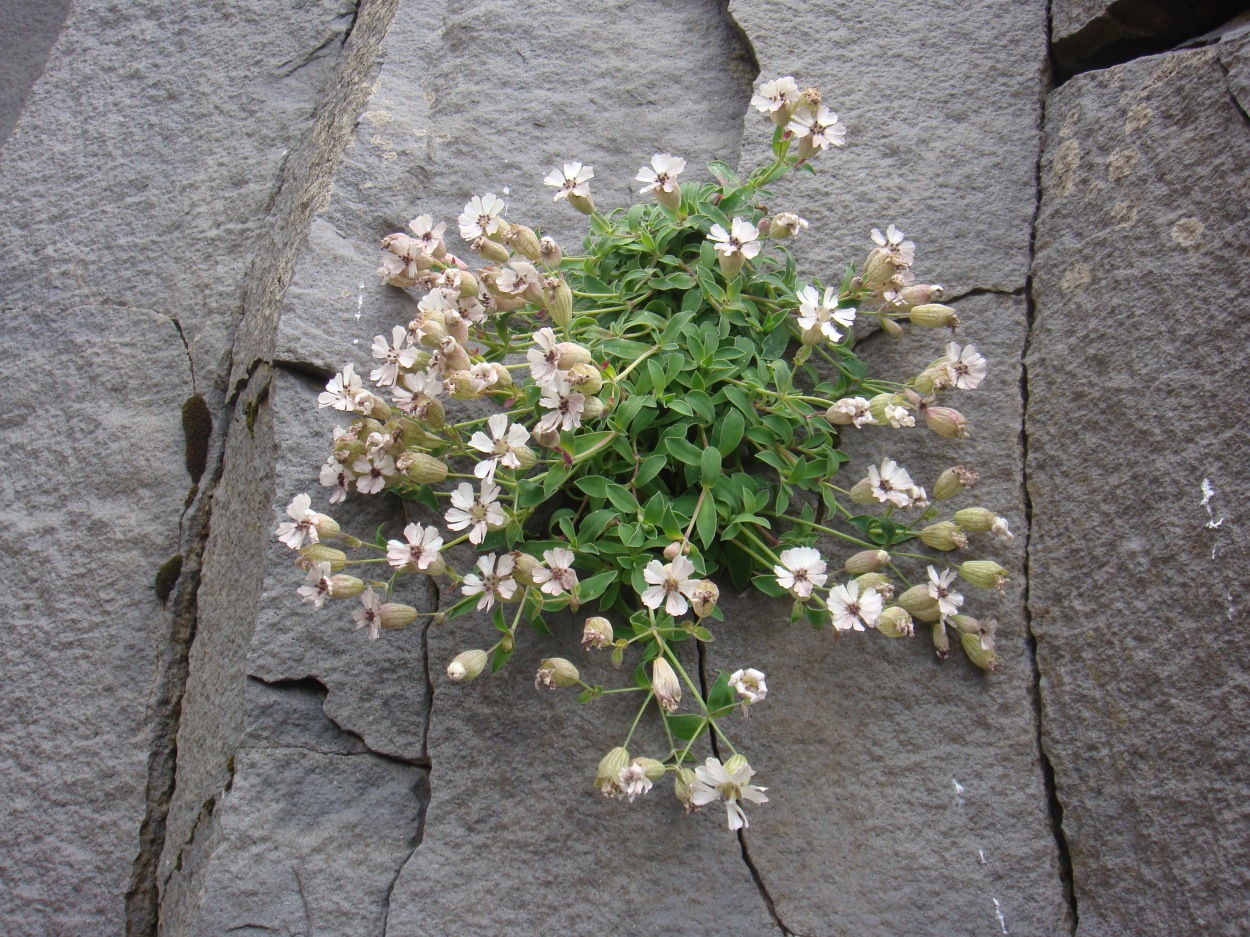 I remember blancmange from my childhood and I remember enjoying it. The problem always was that it wasn’t as abundant as I felt it should be. I never understood why, until I started to try and make it for myself. Why did my evil parents refuse to supply me with the stuff on a constant basis?

Now I am an adult, so I can have blancmange whenever I want. I just have to do the admin to make it happen. Blancmange is milk, flavoured and sweetened, and then thickened with cornflour. I have milk, I have sugar, and I have cornflour. I have nothing to flavour the mixture with. Nor do I know the quantities. Therefore I resort, as is commonplace, to buying a packet of blancmange mix.

In the UK it seems that there is only one manufacturer of blancmange mix, Pearce Duff: their boxes take me straight back to my childhood: a box sitting in the cupboard, never to release its creamy goodness, for reasons I could never get my head around. It’s cheap, accessible, and comes in a box of four flavours: vanilla, chocolate, strawberry and raspberry. It has always come as a set of four, at least as far as I can attest, and that is where my problems with buying blancmange begin, I’m afraid.

I only want the vanilla flavour, so I’m left with a bunch of other flavours I don’t enjoy as much. I can’t throw them out – that would be a waste. I can’t justify to myself buying another pack until I’ve eaten the first. It was clearly labelled on the box what I was getting myself in to when I bought it, so I knew I’d be in this situation. Ok, so the chocolate one can come next; it’s perfectly acceptable. It’s the other two I have a problem with: Fruit flavoured creaminess is not my first choice for puddings.

I have done endless web searches, attempting to buy just vanilla blancmange, and found all kinds of German and American vanilla puddings, any of which would probably be amazing. Amazing, but not blancmange. I have looked up how to make blancmange, and in so doing found the main points of difference between blancmange and not blancmange: Blancmange has absolutely no gelatine in it in order to make it set. It’s heavily thickened and allowed to cool, not set. I just want to buy the stuff.

In my research I have even found people around the world taken aback, left aghast, at the fact that this delightful stuff actually exists at all, looking for definitions and descriptions in defence of it.

Regardless. What I want is the ability to buy large quantities of vanilla blancmange as easily and as cheaply as the four flavour packs I get now. I don’t think it is ever going to become reality, unless I found a blancmange co-operative with people who only like the other flavours: working socialism.

Then comes the making of the stuff – and here’s where I truly begin to realise why I never got quite as much blancmange as I wanted when I was a child, even though we always had a box of the stuff in the cupboard: it’s an absolute pain in the arse to make. Let me take you through the whole mess.

Put the mixture in a bowl. Add sugar to taste. To taste, before you’ve made it. I’m not going to taste a bowl of vanilla flavoured cornflour to see if it’s sweet enough. It suggests up to three tablespoons, so it gets all of that. It only gets worse. Add some of the pint of milk – a full pint of milk is required in the making of blancmange: this needs to be planned ahead, or we’re not having a cup of tea in the morning – but only some of it, to the powder to form a paste. Only some of the pint of milk is needed at this point; it feels unnecessarily complicated methodologically, and that’s what gets my very goat.

Mixing cornflour with liquid is a scratchy and awkward process, which makes me feel deeply uneasy until it’s slaked. But once it turns, it turns fast. Warm the milk through (but no indication at all of the required temperature), then add some of the warmed milk in to the slaked powder, and then all of the resulting mixture back in to the rest of the warm milk. It’s like I’m partaking in some particularly adventurous molecular gastronomy, not making some delicious wobbly pudding. It’s complicated.

Bring the whole lot up to a boil, and keep it there for a minute. This activates the cornflour, and is the key step in all of this. If you don’t complete this step you’ll have a hopeless gruel, not fit for the glorious name of blancmange; if you take your eye off this step, even for a moment, you will end up with a bowl of congealed bits. Which is actually quite pleasant, but probably only for me.

Next is the bit I always marvel at: the instructions actually tell you to rinse out the bowl you’re using, if you’re setting the blancmange in that. It’s genius. Pouring the cooked blancmange mixture in to a wet bowl means that it does not just weld itself to the sides of the “pudding basin”. It can be eaten.

Once the blancmange has cooled, it can be refrigerated, for consumption the next day. Breakfast in my case. Hardly nutritious, but I’m an adult now, and I can do these things if I want. It all takes too long, is too involved, and I still have to follow the instructions closely. The result is always superb.

I promised myself as a child that I would eat considerably more blancmange, and so I do. I have yet to eat a whole packet of Dream Topping, but it’s only a matter of time. That involves whisking, if memory serves, and that’s a bigger barrier than all of the bowl and pan swapping of blancmange

I love to eat the skin on the blancmange: it’s my favourite bit. So I make my way across the surface of the skin, bit by bit, excavating down to the slightly less thick stuff underneath. It’s very much part of a process of eating, rather than a ritual. I don’t understand ritualised eating choices, only textures.

I still hold out hope for being able to find a cheap, reliable source of vanilla blancmange. I also keep thinking that the world might just be a better place if I bought a bottle of vanilla extract, a huge bag of cornflour, and made the stuff myself every night. I’ll let you know how I get on, if I do that.