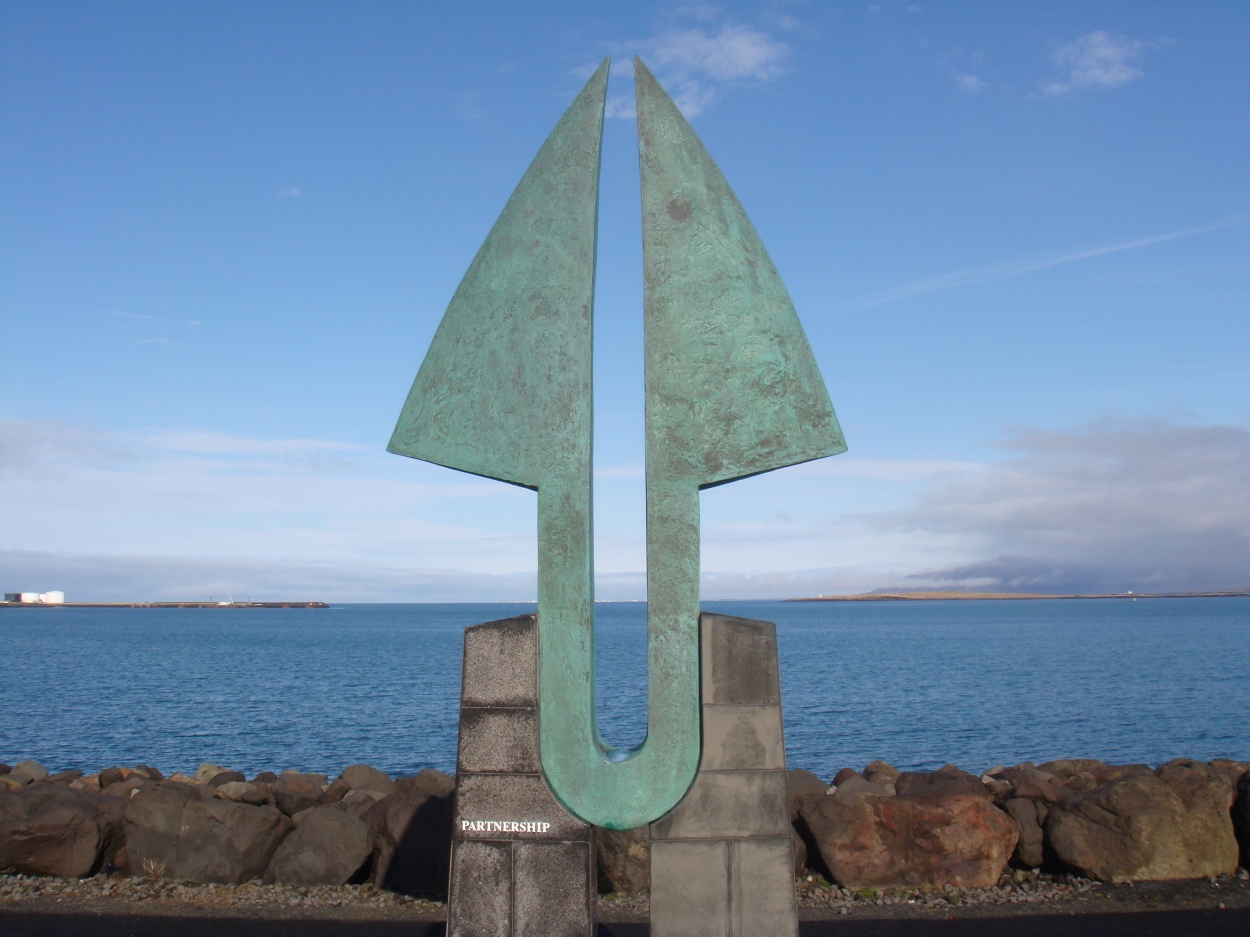 How many gadgets have you bought for cooking which now languish at the back of a cupboard doing nothing? I suspect that we all have them, even if we did not commit to the purchase ourselves. Is it a coffee maker which relies on expensive refill pods? Is there an ice cream maker somewhere? How about a sandwich toaster? Come on, admit it: you’re with friends here. Honesty is the best policy.

I’ll go first: on our bench we have two coffee makers (one American-style filter machine and one for those pods that literally cost the earth); in the cupboards above we have a hob-top espresso maker, a beautiful cafetiere and several mini filter makers. In a lower cupboard we have at least two more cafetieres. Hidden behind the eggs we have a coffee bean grinder. And I prefer cooking to coffee.

I am an expert in my field, and I can do the things I do well better than a generalist. It applies to kitchen equipment every bit as much as it does to people. Everything has a specialism; everything does its job well, but not anything else: it performs one task. It is a unitasker, and I welcome it in to my life, arms wide open. Sometimes I feel like I am the only one who does so these days.

A couple of years ago I was watching a lot of MasterChef Australia. Down there they take things a little more seriously, put in a lot more effort and get heavily in to technique. Up here they just seem to pick things up by osmosis; I’ve never quite got it, really. Anyway, this particular year they were making a lot of ice in Australia: from savoury ice creams to sweet sorbets, via fruity and creamy concoctions of every hue. Consequently I wanted an ice cream maker. I still do, if truth be told.

The problem arose when I mentioned this to my partner, my significant other, the mother of my children. She said no. Apparently the fondue kit and the George Foreman Lean Mean Fat Reducing Grilling Machine had used up my allocation for fun kitchen gadgets for the year. Also she wasn’t so convinced that we would use them frequently enough. We have, both of them. I demand a recount.

I will accept that there should be cause for concern. They take up a lot of cupboard space, which we are lacking, and they are very specialised pieces of kit. Except for the George Foreman; that can do myriad things, and perfectly. If your cupboards are full of never used crap, where do new things live?

Now, to me, this smacks of the silly somewhat. I understand that everything should have a home, and that it keeps the world in order. I just don’t feel the need to horde space for a rainy day when, perhaps, the supermarket is having a special offer on crates of beer, and there is no cupboard space left for them. Having an ice cream maker is not going to stop me from buying that beer, you know?

I do agree that not using something from one month to the next raises doubts about its need within a modern kitchen. Then again, I can’t remember the last time I used the oyster shucker either; I’m not about to throw that out: I may buy some oysters tomorrow (I won’t). Is not part of the point of a piece of tech a challenge to oneself to find place in daily life for it? If you can’t then you have no need for it. I, for instance, have no need for either a tablet or a smartwatch. They may be gone now.

Since I was very kindly given a fondue machine I have made fondue many times. I love the stuff. My tiny little daughter is the only person in the house who doesn’t love the stuff, and she’s the one who can’t safely be around the hotplate it comes with. Things just work out like that sometimes. Crazy.

So, to the point: I really want an egg cooker. I love eggs, but I hate cooking them, and I hate peeling them. An egg cooker apparently makes life a lot easier in both regards. Whether that is soft boiled eggs for breakfast, poached eggs for brunch or hard boiled eggs to sit and munch on a train platform the reviews tell me that the egg cooker can do it all. And if you leave the eggs sitting in the cooker, it allows the shells to just fall off effortlessly. Yes, I know most of that is the hype of the salesman and the paid reviewer, but it doesn’t mean that I can’t see a glorious place for such a thing in my life.

This is, it must be said, in complete contrast to a sous vide machine, or the parts required to assemble one at home. I understand that it makes tough meat soft, and it forces flavour deeply in to the tissues, but I no longer feel the desperate pull towards the thing which I once did. It’s a shame.

But that does mean that there may well be room in the cupboard for a rice cooker. I am appalling at cooking rice. Unless it is some kind of absorption dish, in the vein of paella: That I can do, but I am getting quite bored of eating that kind of dish. A rice cooker will allow me to get bored of just rice.

Yes, I know, the most useful and reliable kitchen tools are fire, a good knife and a heavy pot, with a well-fitting lid. And that is how I do most of my cooking, most of the time. But in the same way that I buy easy-to-cook ramen noodles and bags of dried pasta, rather than making either of those myself, sometimes I just want an easy, fun workaround. Yes, I can buy ice cream, but not wasabi ice cream. I really want to eat wasabi ice cream again. I’ve only had it once before, and I really do miss it.

On the other hand I also feel an overwhelming urge to throw my pasta machine right in to the bin. If I hadn’t slaved away, making terrible pasta with huge amounts of effort, I doubt that I would hate it quite so much. That and the fact that my first few attempts went swimmingly. Not all unitaskers are the gift to mankind they claim to be, but you have to really give them a solid try to find that out.

I probably won’t buy the ice cream maker – at least not until we’ve sorted out our kitchen cupboards and found sufficient space for it. On the other hand, I do think it is high time I found a new and very interesting way to make coffee. I seem to always have room in the kitchen for more of those.