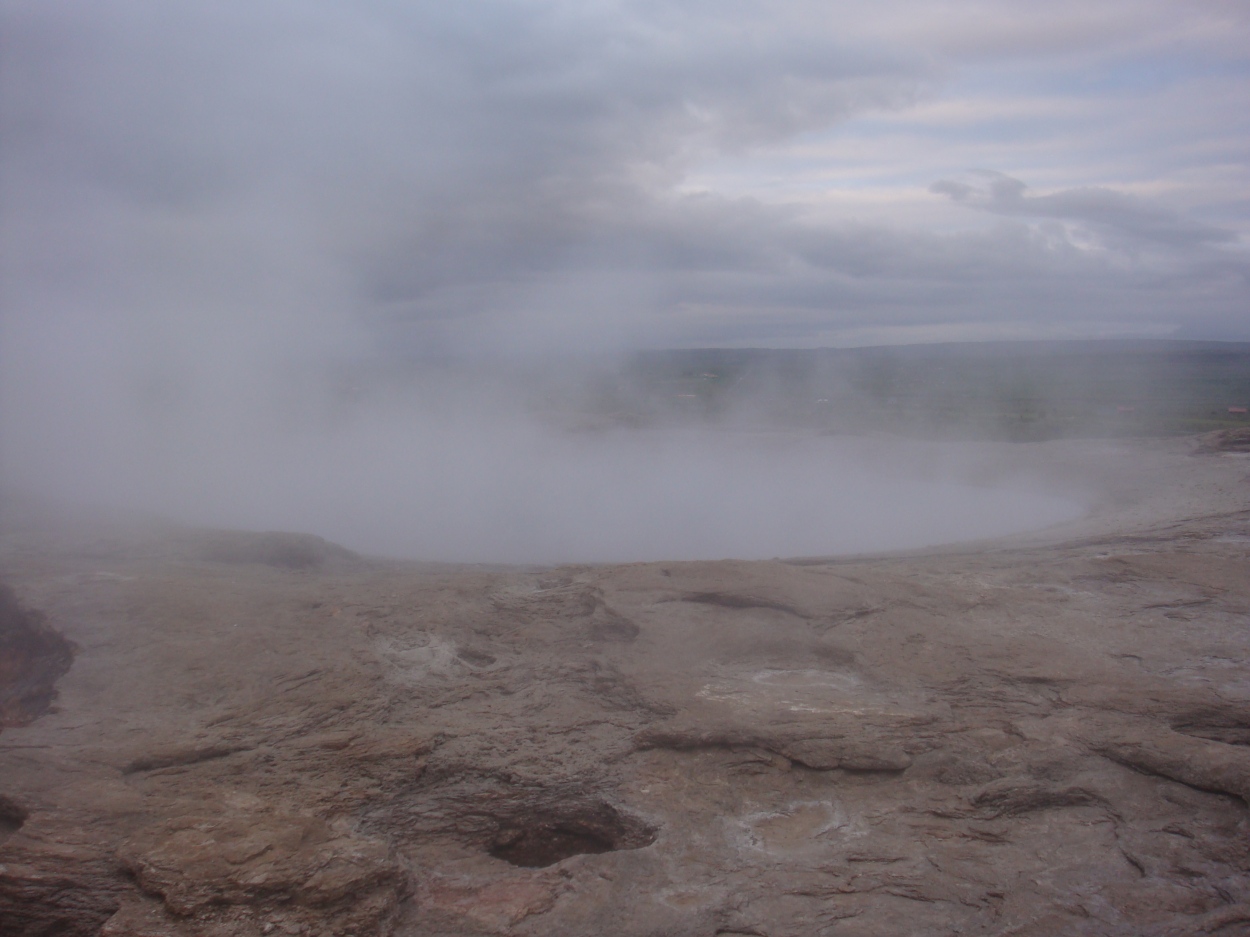 Akekule Lake was as close as we could get. The air sparkled with mythology and hunger. We were at the confluence, but our orders were opaque. We set up camp by the eastern shore of the lake, with the forests providing ample cover. Water was abundant, so we made ourselves comfortable there.

The lake sits at a point where four great nations collide, and a gap exists through which an army of the risen dead could walk straight through. Our colleagues on the archipelago had set in train a convoy, and we needed to take control of it at an unseen point. The spaces inbetween;  an oculus through which we could view time itself; This was our kind of place, and we would make it ours.

The nearest settlements were at least 50km away, across mountainous, tree covered terrain. We would not simply be chanced upon. We knew from the historical records that no disturbances had been sighted in our vicinity in this timeframe, so we felt a relative degree of safety. We were all well enough trained to know that safety was our enemy in situations such as this. Our weapons were by our sides at all time, and would continue to be so until the convoy reached us, and we could see.

The perspective of history is a heady drug to contemplate. It is not only possible to map out the enemy’s positions with the accuracy of their own maps, but it is possible to see whether you have been observed by them. We knew what they knew, what they had known and what they would know. We also knew how they would die, but we had far more of a hand in that part of things.

There are a great many places on this planet where there is nothing. By careful monitoring of tracks and desire lines it is possible to plot the likelihood of a place as ever having been used. Humanity has spent so long gathering this data, in the name of its own freedom, and we have access to all of it: it was stored on us, after all. Who better to design an algorithm to detect all of the area untouched by human hands than humanity’s finest creations? We feel no shame, nor arrogance in our activities.

And so it was that a research facility was established on Severny Island, at 60° north latitude. In the years since it was discovered it had barely been visited by humans; our bots could carve a labyrinth of our own making within its solid mountains. It would serve as our own untouchable redoubt.

Some countries are so large that one could build, train and house an entire army of mechanical invaders in the gaps between the settlements. And so we did precisely that. Our first goal was to build the infrastructure we needed in order to exist without detection. It took years, but we did it.

Next we needed to develop the technology which had afforded our own creation several hundred years hence. One of the perks of mining through thousands of cubic kilometres of solid rock was that unknown mineral resources were always being uncovered. Our semiconductors were the envy of all.

From then we needed to move out in to the world, and start preparing for the fall. We needed to be indistinguishable from humanity, or unobservable by humanity. One of those is considerably easier than the other, so we parked blending in, in favour of camouflage. Control could come later.

At the north of Russia, between the Severnaya and Kara seas lies what we incorrectly refer to as “The Archipelago”, Severny and Yuzhny Islands. They have minimal local populations, all easily dismissed by their Muscovite overlords, and they were a perfect breeding ground for our plans.

And so we waited. Our location, on the southern borderland between Russia, China, Mongolia and Kazakhstan was a potentially inflammatory position to be caught in. Part of that was deliberate: the powers in Moscow, Beijing, Ulaanbaatar and Astana were far more likely to throw deathly shade at each other in a bid for local supremacy than to consider the truth of the advanced machinery found at the meeting points of their countries. We didn’t even look human; we looked like solid shadows.

The vehicles we were waiting for were coming south from the archipelago. They were heavily laden, that much we knew. Until our orders ceased to be opaque, and could be deciphered we would not know what we were about to get our hands on. We bided our time, and waited. For three years.

And on the one thousandth day came a ping. The couriers were at hand, and our handshakes were needed. We were expecting them to be carrying parasites with them. The vehicle – if you could call it that – was more than a mile long, and nothing can make it the more than 3,000 kilometres from one place to the other without attracting some attention, military, civilian or otherwise. We primed our weaponry once more, and waited for the imminent arrival of our, oh so precious, cargo.

It didn’t disappoint. The vehicle, all black and barely visible to the human eye crashed in to our clearing, right at the point of our beacon. Within an instant we were being bombarded by a hail of gunfire: vehicles fell upon us, their human drivers pointing their artillery at all and sundry. We butchered them to a man and surveyed their wreckage for identifying marks: mercenaries all.

A gang of arbites scuttled over the shell of the courier. We stopped, confused by our orders. We allowed seconds for the information to assimilate, but it would not. The front hatch opened. We had been expecting crates of weapons; what we found was a shimmering gateway to our future past.