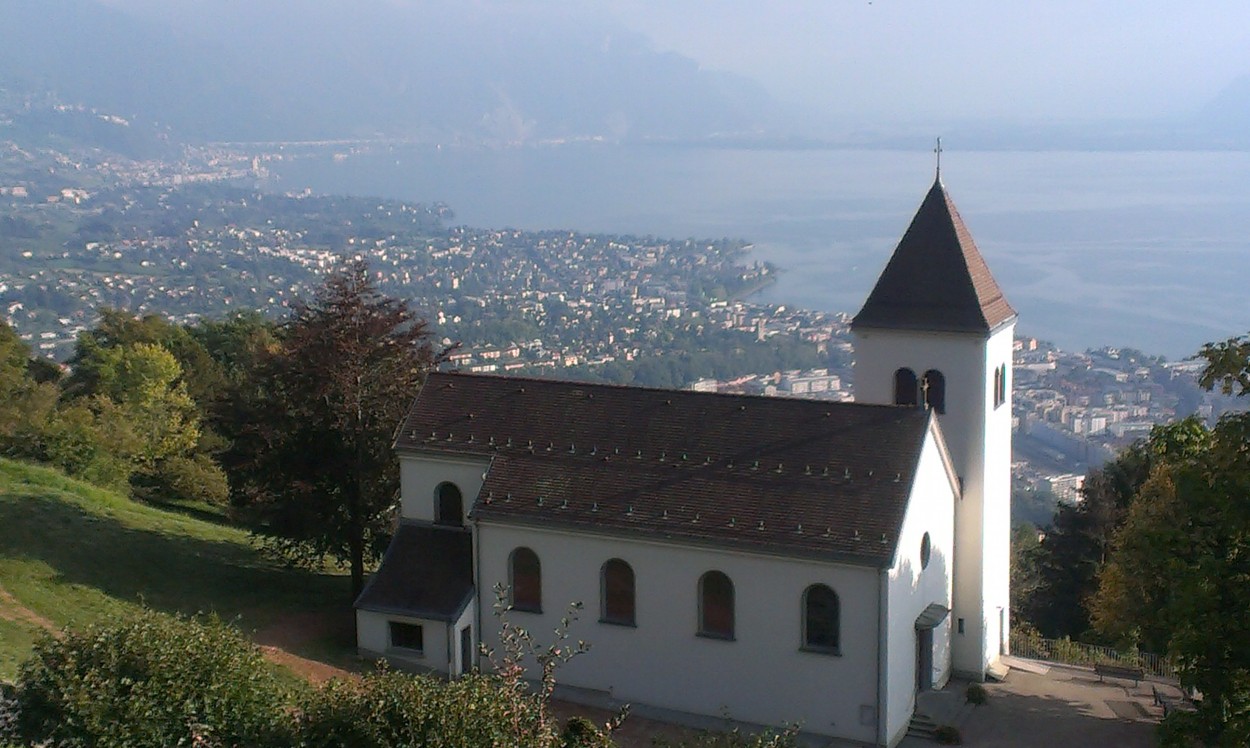 I have begun to experience an awareness of my own mortality. It’s not like bits of my body are falling off; it’s bits of the planet instead. Yes, that’s figurative rather than literal, but I suspect that you did know that. I have begun to feel like there are places on this planet where I will not visit, and that is a big problem for me. It’s not something I had ever considered before now, and I really don’t like it.

I’m not suggesting that I ever thought that I would go literally everywhere on the planet – I mean, who has the time? – but I had thought that everywhere was on the cards for me. I may not be active in pursuing a holiday in Burundi, but I never thought that I’d have no chance of going there. Right now it feels like there are probably some places I definitely will not be going to. That’s worrying.

It came up in a conversation with my eldest daughter: she asked me if I would ever visit Burma. I replied that I doubted it, but that she could, if she wanted. She’s five, so the political situation may have sorted itself out by the time she actually tries to book flights there. Who knows what any of it will be called by then, of course. That thought of there not being enough time was the start of it all.

I think it’s time that is the issue. I’m only 37, and so I don’t feel like I’m exactly running out of time yet, but the world is changing. I don’t know for how long we’ll still be able to take long haul flights: if that stops, then I will never get to the Far East or New Zealand; places I have always assumed that I would definitely be able to experience one day. Not having got my act together and done such a thing so far in my life makes it seem less likely to me that I ever will do such a thing. That’s not good.

I suppose what I am getting at here is that we keep planning holidays in Europe, and we keep going back to different places there. I had never thought that I would see the mountains of Switzerland, the fjords of Norway or the Glaciers of Iceland. But I have; in some cases several times. I have also wandered through the streets of Venice, and baked in the heat of Tuscany. All of it was excellent.

But I did think I would leave Europe at some point. The fact that my first thoughts for a holiday are different bits of Sweden show that my mind is slightly focussed on this little corner of the world, and that the rest of the world is fading from view somewhat. Do I change my mind set or give in to it?

If the seas of the world keep rising I very much doubt that I will ever get to see the beautiful islands of the Pacific, or to walk on the deserted, palm lined, white sandy beaches of some picture postcard destination from the dreams of a travel agent, or a celebrity magazine. And no, it’s not that I have an unquenchable thirst to go to these places, or to experience these things: I just thought that I would always have the option open to me, should the situation arise. That’s beginning to feel like a lie now.

I have less of a pang of FOMO with regards to the places which are being actively killed by human activity. I am annoyed at our own collective idiocy, and the fact that there are always people who will not be told, no matter how much of an effort the rest of us are making. For all I have never taken a long haul flight, for many reasons, there are many people who see it as their divinely given right.

It begins to feel like a double bind, with me not being willing to fly out to the Pacific islands partly due to the environmental toll, but that the climate is irreversibly changing nonetheless, and that I should go now, before it is all gone. In reality, I think we’ll just pop across to Denmark again for a bit.

My mother discussed the idea of a cruise a few weeks ago, and the thought has stuck with me. Not of the cruise, you understand, but of the destinations. It would include Singapore, Hong Kong and a few other delicious south-east Asian cities. It wasn’t until I heard them listed in one holiday that I realised how much I wanted to visit them. And then I looked down at the tiny person in my arms.

A couple of months ago, my eldest daughter became a big sister, and so we’re now back to square one. Travelling with a baby was crap, I must say; we’d got happily in to the habit of travelling with a child who understood what was going on, and who very much enjoyed seeing the world. As long as there was a snack to be had, of course. Babies require a greater degree of logistics than a snack.

There’s also the cost: while we’re able to take lots of time off in the first year of a new child, the amount of money an employer pays varies, often diminishing with time. Say full pay for the first few months, then statutory maternity pay, then nothing. It puts pressure on family finances and forces people to recut their clothes to meet the shrinking size of their cloth. Far flung destinations cost lots.

That said, we probably will make it to Sweden – in my experience the most expensive country on this planet, especially if you want to eat or drink – and perhaps to France or Italy or Switzerland. If my partner has her way we’ll be in Iceland before we know it. And none of that is cheap, but we’ll cope.

My issue is still with this notion that for whatever reason I may not have time to fit in all of the travel that I have on my agenda. Part of that is perspective, part of that is global politics, part of that is cash and part of that is environmental. Part of it is also that I share my life with some people who want to go to places they have chosen. My partner has no interest in going to the United States, for instance, but I would go tomorrow if you let me. I’m no longer in a position to do solo travelling, but that’s the life I have chosen. I want to go to places they don’t, but I want to share the experience with them.

As consideration of one’s own finite span it is an odd one. I have come to a realisation I could have reached at any time in my life so far, but for some reason it means more to me right now. Either way I’m off to Denmark in a few weeks, so I might as well start planning what we’re going to do there.