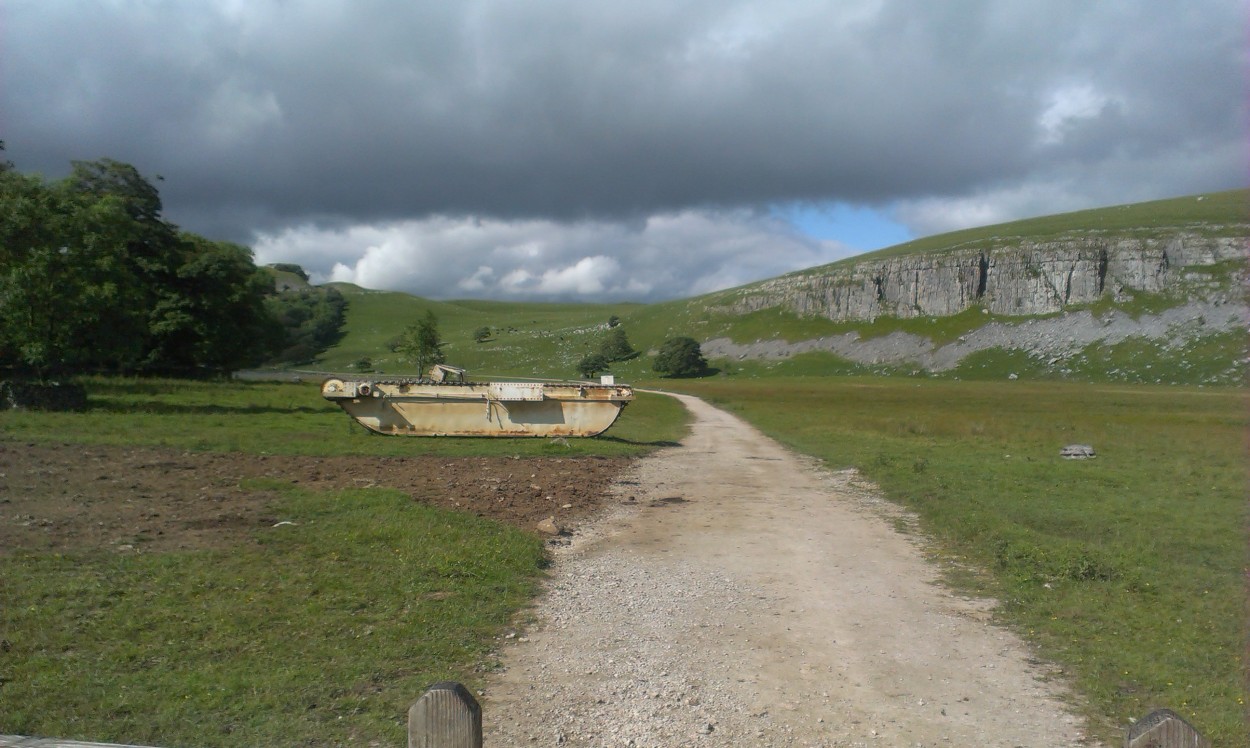 An old man stands, pontificating. His thumbs are in his belt loops; his chest is puffed out. He issues forth pronouncements on all sorts of things, oblivious to the fact that no one is listening, and that his opinions are woefully outmoded. He claims to be the most knowledgeable, most capable person in the room. He claims to have invented football. He has thick clumps of hair growing from his ears.

The man’s ex-wife sits flirting with a group of businessmen. She pretends to be drunk, but only for the sake of appearances. The businessmen are loud, garrulous, obnoxious. At least one of them speaks in a funny accent. When the businessmen drift away, their attention drawn to mocking the old man, she straightens her clothes and warmly welcomes in a group of excited tourists.

The old man’s sister looks at him askance, shaking her head at her brother’s pig-headed obstinacy. Her clothes are elegant, expensive and well fitted. She smiles warmly at her former sister-in-law as she passes: there is genuine affection between them. She looks with unveiled contempt upon the businessmen. She has no time for their hard labour or their dirty dealings. She looks forward.

Two of the businessmen are older than the rest. One of them, corpulent and stern; one of them thin, tall and affable. A third is lean and muscular: he never stops moving, never stops talking. He sits on the verge of making deals at all times: All kinds of deals with all kinds of people. The other two have more experience behind them; they understand that most business happens without their input.

Sitting together in a corner of the room are the more successful members of the family; cousins of the old man. They had wild youths, with much drinking and fighting, but today they are reformed characters. They are middle class eco warriors, with strong social consciences. They each fight to make the world a better place, and their children always have bright, clean, well-scrubbed faces.

Another cousin is dressed as a waiter. He dispenses plates of food and glasses of wine around the room; his sisters have prepared the food and drink with care, and they watch while many of their relatives treat their provender with contempt. They all work hard, feeding the rest of the family, but they have very little to show for it at the end of the day, except for tanned skin and low body fat.

In another room are more people. Rather than interacting directly with our bustling family they live only to struggle to feed their children. They would work the land if there were enough water. They would breathe clean air had the people in the other room not filled it with their foul, thick vapours. They would use the land beneath their feet had the other people not taken it away from them.

Occasionally, one of them is given a gift by one of the people from the first room. Rather than using it to, perhaps, feed their children they spend it on guns, alcohol and prostitutes. Thankfully this story is becoming increasingly rare. The businessmen no longer give as many gifts to their neighbours. The businessmen would rather believe their neighbours did not exist. It makes them feel much better.

The people in the first room had once regarded them as foster children, but their own infighting put paid to that. Before the corpulent businessman became the pillar of the community he is now he tried to kill off much of the family. The financial pressures which followed left the foster children to return to their former lives, unsupported. The old man longs for the return of his foster children.

Around the main room are pockets of closer relations; they keep themselves to themselves, forming clusters of insular conversation. Members of one of the clusters provide their distant relatives with fuel for their cars; others amongst them plot to kill. These distant relatives were formerly involved with the cousin dressed as a waiter, but that relationship withered long ago. The influence remains.

Another cluster is a dysfunctional group, more interested in talking to the businessmen, some more interested in joining the businessmen, but not talking to each other. One man stands, eyes tight shut, ranting at the world, while his twin looks on, worried. Members of this cluster supply the rest of the family with possessions, distractions from the ugly world they choose to build around them.

The dysfunctional group are old, some older than time itself, but they wear young faces. They have the power to take over the entire family, but they choose not to. Rather, they work hard, diligently, devoting their lives to developing prosperity. Some of their number are frail, and in need of support, but no one comes to help. The old man’s sister longs to help them, but cannot bare the strain.

These people are all one family. Some of them have been interacting since their world began, with varying degrees of intimacy. Some of them have held supreme power over the others, over many many others. One alone has felt no need for power over any of the others. It has hoarded its wealth, high in its mountain stronghold. It feasts on cheeses and chocolates, aloof to all callers at its door.

It is rare to see the whole family together as one; usually, when that happens, a fight breaks out and blood is shed. They are a tempestuous lot. One of the uncles, a big brown bear of a man is currently prodding at a distant relation, fuelling its self-destruction. The corpulent businessman objects, and tries to help, but no one heeds his call. The old man decided not to make a fuss about it; the fool.

The old man has started to rant about leaving his closest family, about becoming closer to the rest of the distant relations, about spending more time with his foster children. The children within earshot roll their eyes: they remember how he left them before. They suffered for years because of him. As one, the businessmen shout at the old man. “Be quiet Britain. No one wants to hear it anymore.”