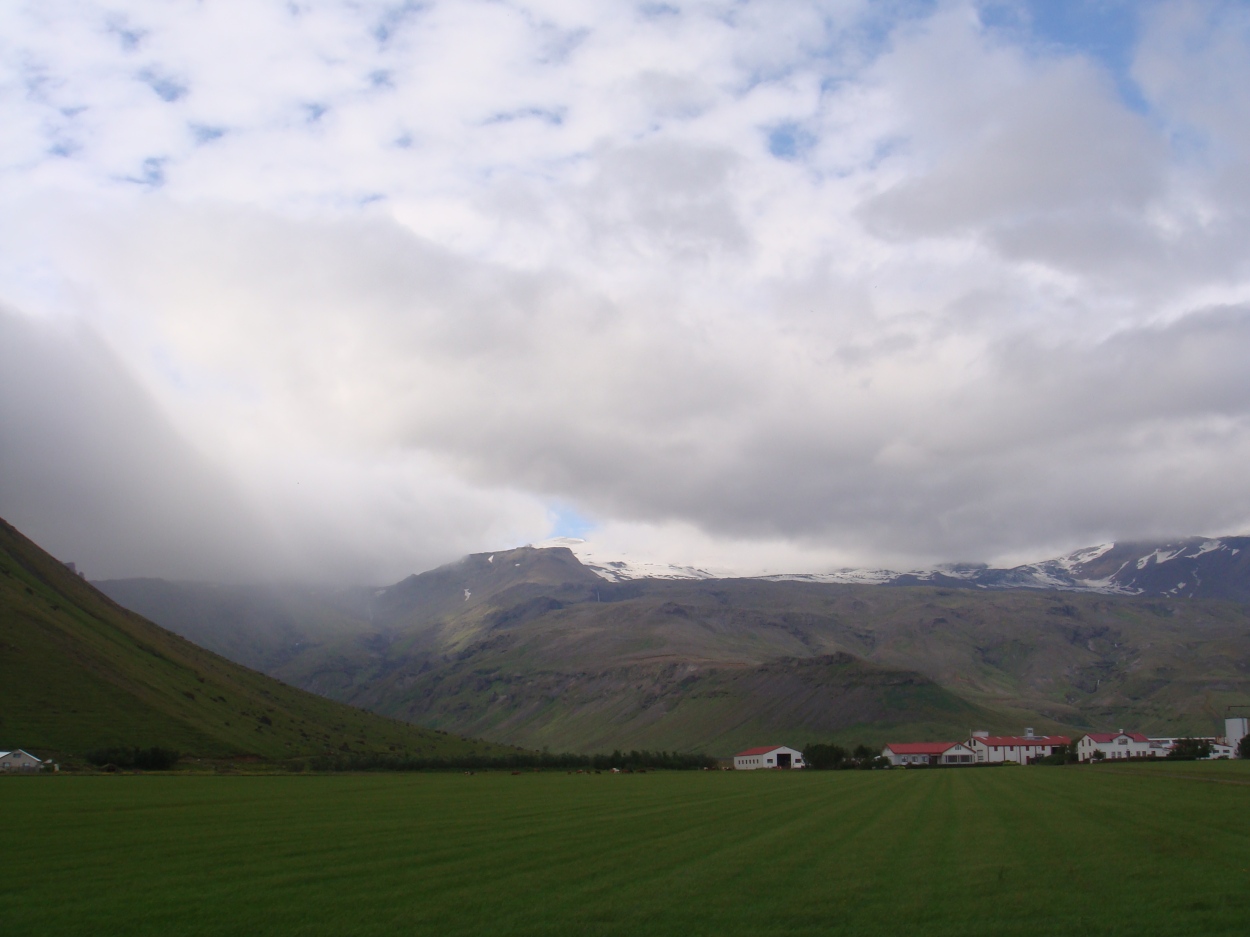 I occasionally get asked what my favourite foods are, and I often forget how to answer. Until, that is, I am in a restaurant or café with an appropriately mundane menu of the standard fare, and one item – gleaming like a gem in the sunlight – glistens to me above any other. I am powerless to resist. The idea of sausages, of bacon, of some kind of carbs, of a rich runny egg, make me weak at the knees.

If I were in a Michelin starred restaurant, surrounded by all of the opulence and decadence which modern fine dining affords, and the option of a Full English Breakfast were to be offered, I would not hesitate to order it. In fact, I have: I once had the pleasure of staying at l’Enclume in Cartmel after an evening of culinary wonder and delight. The next morning we had breakfast in the same seats in the dining room as the previous evening. The breakfast I had remains my favourite meal of the two.

On the other hand, one of my other favourite Full English Breakfasts – capitals intended – came to me from the melamine surfaces of a back street café a stone’s throw from Trafalgar Square in a city called London. There were beans and white toast. I am a sucker for beans and white bread toast.

I expect the people who fill the faces of the elderly with their tacky scones to be better at the bog-standard catering which the rest of us want. Sadly, I am frequently disappointed in this regard.

Some of my Full English Breakfast experiences have merely been OK. There is a café near my house which should be superb in its execution of the Full English. It is not. Other dishes from the menu are superb: its cakes and pancakes are the stuff of legend; not the Full English: it grabs the finest local sausages and bacon with both hands, but the whole thing is dry and drab. There is nothing to hold the elements together and it makes me sad. Especially when I have paid so much for the thing.

A similar experience befell me in a café in York: we paid a lot of money for that disappointment, and I am haunted by the buyer’s remorse of such a meal. It’s almost as if the café owners feel obliged to put the thing on the menu, but know not what makes it such a venerable institution. Or perhaps the café owner is drawn in by the potential for charging a fortune for a plate of bits picked up in haste at the local supermarket, and thrown on to a plate. Either way, there is neither shame nor satisfaction.

And then there are the Full English Breakfasts which I find to be an affront to my sensibilities, as robust as they are. An essential – to some; I don’t mind either way – component of the Full English Breakfast is the grilled tomato. In some establishments this is done very well; in many this is barely done at all, and that is a problem. Half of a tomato, warmed slightly, is not welcome with bacon.

Other people request tinned tomatoes, and I can happily understand these as an option. Give me them without asking or – Heaven Forfend – in the place of beans, and I will be most upset with the plate before me. I like a tinned tomato, but cannot stand the water which slips from it and wets the rest of my meal. It is the ruiner of toast, and the chief washer-outer of flavours from my breakfast.

Tomatoes spreading everywhere, but beans contained: whosoever felt that it was inappropriate to dollop beans on to a plate, instead confining them to a pot, is no friend of mine, and in fact deserves no friends. The pot is a barrier between me and the beans, and a thief of the bean juice which makes the bean so seductive. It will ruin my toast as I attempt to scrape every drop out from its plastic.

And then there was Saturday. A new café / lounge / bar / space / thing had opened up along the street from our house, and none of us could be bothered to cook. My daughter made the case for going, and then refused to get dressed. It was a pretty ordinary Saturday, and it was Brunch O’Clock.

I ordered the Full English, because why the hell wouldn’t I? My expectations were as level as they always are in this scenario: it goes badly as often as it goes well. It was ordered, it was served, and it looked perfectly acceptable. The first clue to its quality was the huge ring of Cumberland sausage.

This was a well-made Full English Breakfast, worthy of the name. It had home-made beans, deep in flavour, and happily free from bacon; it had a home-made hash brown, with kale running through it; it had a choice of egg preparations; the fresh tomato had been cooked well, and it tasted great.

One day I will get the opportunity to specify how I want my bacon – soft, not crispy, for me please – but that was not to be. And I understand that. I am alone in the soft bacon quest. They gave me three rashers, and that was delightful. This multi-use space restored my faith in the Full English.

You see, for years I have been resorting to that peculiar of bland establishments, the Supermarket café, for my Full English fix. And it is a pleasure to report that they are not bad. So much better than so many of the hipster cafes, with their mouth lacerating sour dough toasts and their artisanal meat. They offer a consistent, acceptable offering. And they offer fried bread, which I happily take.

But I have longed for something better. Yes, a supermarket café is an acceptable choice, but I know that I can do it better myself. And there are occasions when I do. (And when I do I always include mushrooms – just saying.) The problem is that it takes so much coordination to bring every one of the individual elements together. Also, I cannot be bothered to cook poached eggs ever again.

It even seems that vegetarian and vegan equivalents of the Full English Breakfast are becoming better with time. I’ll never order one, but I have no issue with sharing a table with someone who does. At least they won’t try to steal my sausage. And, as long as they are open minded, they may be able to take my barely cooked half a tomato from me. Now that would be a result indeed.