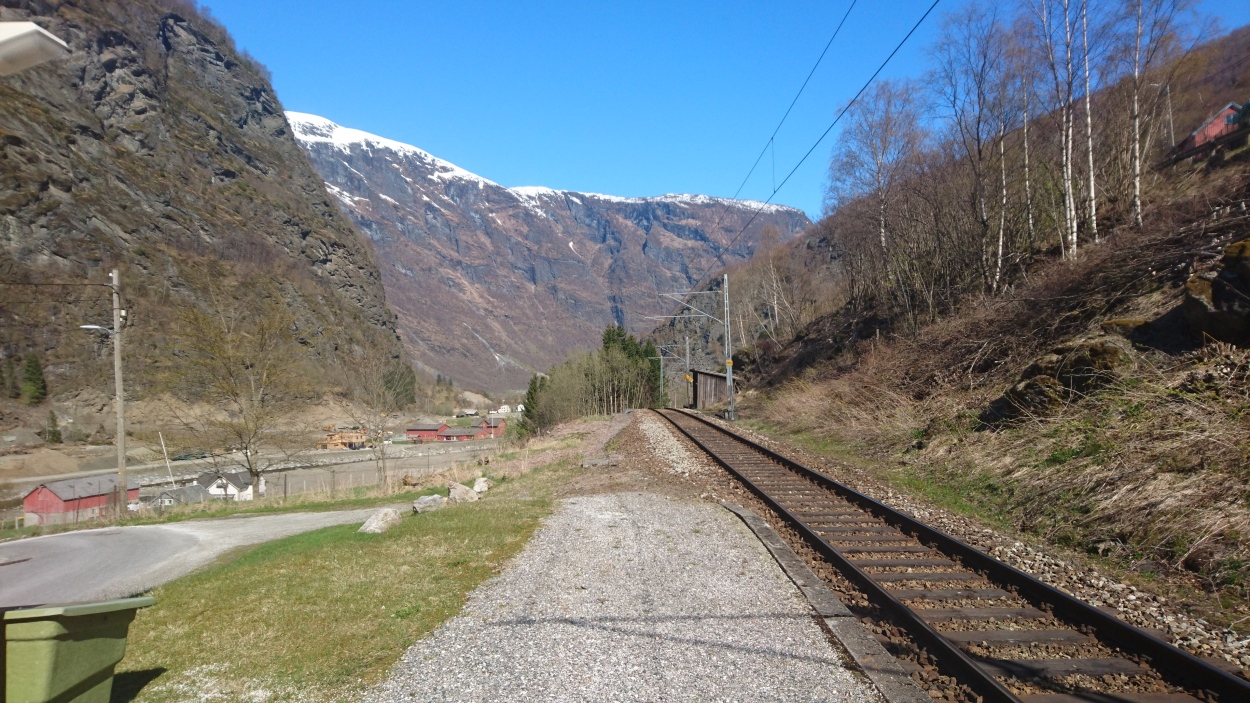 I had a conversation with an old woman recently. Some of the things she said hurt, and it stuck with me. It would be fruitless to talk to her about it, and the moment has passed. Instead I brood and fume: Productive. As usual, it revolved around one of my myriad inadequacies, this time as a parent.

She got very emotional, and pleaded with me to change my attitude on a number of things. She was deeply hurt when I said no. It’s my prerogative. She’s not reading this, so I can say whatever the fuck I like: there is no life after death. It’s just a lie we tell ourselves to block out the pain. Pain is a tool.

Just like the fact that your anger is a gift, it shows that you are alive; pain is a tool for accepting the horror of the world. And the world is horrible. And we should hate it, because it is not fair. And it is not just. And it does hurt. And innocent people suffer far too much, while the guilty profit and laugh.

What it should not do is make you tell yourself lies. Hiding behind half-truths and fallacies will only postpone the pain. Dressing your loss, your grief, up with some fucking platitudinous bullshit about angels and “everything happens for a reason” is as helpful as shoving your head up your arse.

Putting this shit on to our children is – as far as I am concerned, and I certainly said this at the time – tantamount to child abuse. Here’s an aside: my partner and I are raising our daughter to know that there is no god and, uh oh, no Santa Claus. We are hated by friend and family alike. No fucks given.

We want to raise our daughter with honesty and integrity. We want to be proud of the things we tell her and the influence we have on her. It has changed me, knowing that I have to look her in the eye and explain the meaning of everything I say. My vocabulary has changed considerably in fatherhood.

As a consequence of this honesty, we will not tell our daughter something solely to make someone else happy. And that includes telling her that there is any existence beyond death. I know it brings comfort to some, but that comfort is a lie, and I will not tell my daughter lies to please anyone.

When somebody believes something very strongly, on a deeply emotional level, it often makes them think that they have every right to force this down the throats of the people they come in to contact with. Enough of that. I am sick of people thinking that their feelings trump mine. They do not.

Just because you live your life according to a specific set of values does not mean that I am wrong for not living by the same. It does not mean that you can attack, lecture or hector me for not having the same view as you. I will try to offer the same level of respect to you; it’s part of being a grown up.

Just because something upsets you does not mean that you should pretend it does not exist. The world is a sickeningly awful place: living in a fantasy world will do nothing to change that. You cannot hide from the pain of the world behind a façade of trendy new-age, pseudoscientific twaddle.

Just because something scared you as a child does not mean that that will scare everyone. I’m not saying you should rub the faces of children in corpses, but they can know what death is: Especially if they start to ask about it. They will only obsess about it if you begin to skirt around the topic.

The idea is that it brings comfort to people to believe that the people we lose go on existing. I am OK with that as a metaphor, just not as a literal reality. The fact that they are remembered by us, that their influence still moves us, is something which we find deeply comforting, on an emotional level.

Remembering what people said, remembering how they smelled, remembering the odd little quirks and idiosyncrasies which made them: that is how I see people living after death. More so today, in our age of limitless exposure to cameras and being recorded. No one ever truly dies in this century.

Some people can only take comfort from telling themselves lies, pretending that the harsh reality of the world does not exist, and putting up a screen of cotton wool. That’s their world, not mine, and I do not appreciate being told that my world is not good enough. My world; my life; my rules.

Either way, I resent being told how to raise my daughter. If you want me to get angry with you, and do the opposite of anything you say, just try telling me what to do, and how I’m a bad parent in your imposed opinion. I’m not intentionally contrary; I just react rather predictably to certain inputs.

I am as much of a hypocrite as you are, but I live by the rules which I have created, not by the rules which please other people. To do so would be disingenuous, and I have no time for that. I try to make my way through things by existing in the way I find most natural; I shouldn’t need to apologise.

You can tell me that my attitude is unnatural, if you like. I can see a truth in that. It is out of step with the last few thousand years of human civil society and common consensus. Fuck common consensus – it has only ever been a shared lie and a way to protect existing power structures. We need to talk.

It is only through rigour, honesty and integrity that we can build a better world. Just because you’re happier in a world where there are pixies doesn’t mean that the rest of us have to live their too. This is not a personal attack on anyone; it is a statement of my views on something I deeply believe in.