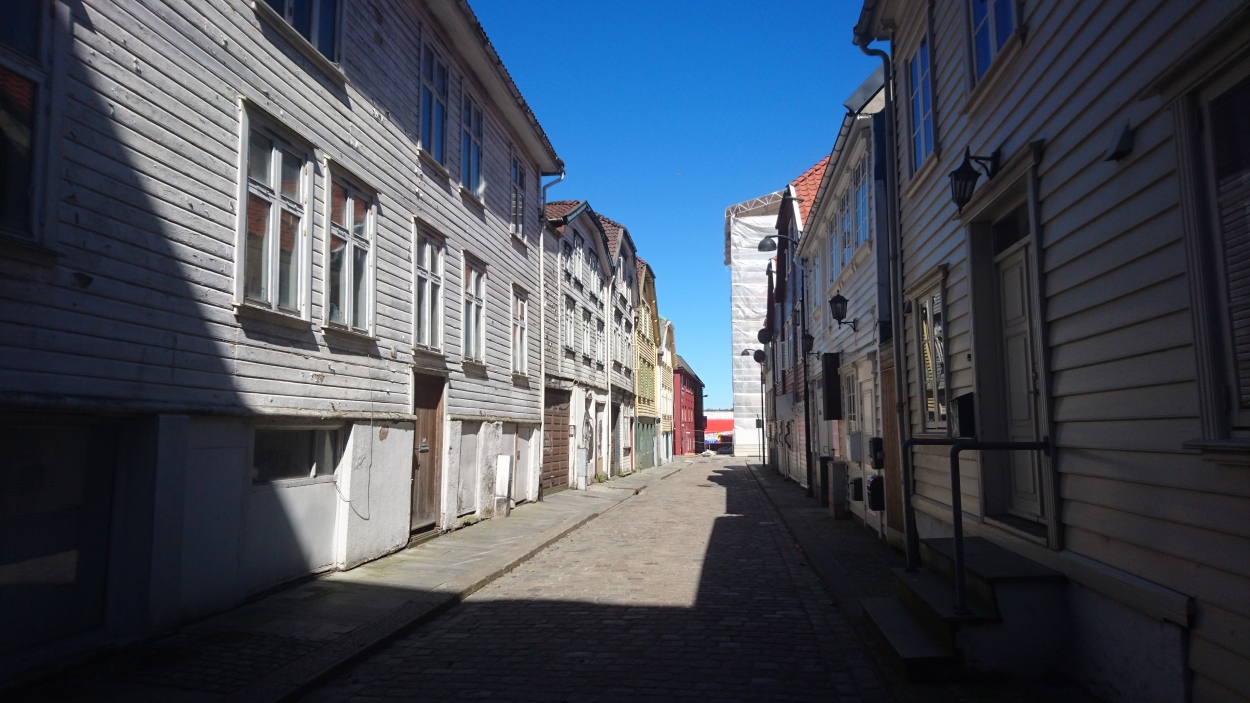 Social protocol. They’re great things, aren’t they? They are so helpful for navigating our way through the vagaries of our impossibly complex day to day existences. A simple thing that “you should do” when faced with any social interaction in order to ensure you come out the other side unscathed.

The problem is that I have no idea what these things are, so I just bumble along, not knowing what to say, muttering something pleasantly vapid if I want to impress you, or saying absolutely nothing, if we’re not likely to see each other again. I come over as either aloof or a doof, to paraphrase Friends.

It’s not that I exactly hate people, I just don’t know what to say to them. I’m naturally a shoe-gazer, but with an extrovert, “look at me, aren’t I the belle of the ball” streak. These things are not exactly compatible. I’m starting to feel like this is a running theme of this blog and its posts. I’m sorry if I’m boring you; just accept it as another facet of the same core set of my myriad neuroses. Excellent.

This is one of those times where I must provide an example of what I am writing about, lest we live in a world of abstractions and theory. The following account represents the truth, and my view:

Around Christmas last, I discovered that I live in the same street as a woman I went to school with.

We exactly weren’t friends, but we had a lot of classes together over the seven years we went to the same place every day. I see her in the street quite often now, which makes me think that I have done so for the last three years. I didn’t know. I have lived in the same street as someone I went to school with for up to three years, and never once have I said “hi”. How do I even broach that now?

What is the social protocol for navigating such situations? Are we doomed forever to silence? What if a mutual friend pays her a visit – they wouldn’t be paying me a visit; I lost touch with the majority of my school friends over a decade ago, and left them to it on Friends Reunited. What would I do? Do I say “hi” to the one I recognise, and say nothing to my neighbour? I need an estate agent, stat.

Every time I leave the house I look around and hope that I don’t see her. If I do, I am usually on the school run, and so impossibly busy inviting my daughter to walk just a little bit faster, so that we may make it to school on time. That gives me an excuse not to chat, but really only delays the inevitable.

Worse still, one school run morning, as we were approaching a set of traffic lights I saw a man at the crossing with two small children. The man wore a face astonishingly similar to that of a boy I sat next to in A Level Physics, and who rescued me from several lunchtime hidings. I now have two awkward encounters lined up in my visible future, and I am panicking beyond words about the day it breaks.

Another example: I write this blog at the weekend, or in the evenings. I would write it during the working week, but I have a job, and the company I work for pay me to do things for them. In all fairness, you don’t. If you did, I would love to talk to you during a different kind of working week.

Today, on a call with a colleague, discussing an exciting new project we were about to collaborate on, made a comment which may have been a reference to a blog I published a few months ago. It was “On Friendship (2017)” and it described how I don’t really do friendship, and that I never have. I go on to say that I can only handle a conversation with someone up to the point that I get sick of the sound of their voice. This is the part of the blog my colleague mentioned. I almost ran to the hills.

Don’t get me wrong, I love the fact that my blog is getting read by people who aren’t members of my family, feeling duty bound to increase my click rate, but that doesn’t mean I want my professional life and my hobby colliding. At the next work event I don’t particularly want my Director asking me what I would cook on MasterChef, or our Chief Exec discussing my odd approach to atheism. Heaven forfend our Marketing team start asking me about Social Lubricants. That would be too much by far.

What I would like is a rule book. A handy, pocket sized guide to how to retain composure and sense when put in to social situations where my brain turns to liquid and begins pouring down my back in easily visible rivulets and rills. I’m not sure what I’d call it, but it would definitely have to have the word “Aaargh!” in the title. Like Douglas Adams’ “Don’t Panic!” I feel it would be quite comforting.

The problem is that I am the last person to have the skills to write such an internationally best-selling masterpiece. I can dash out a thousand words on a topic I find suitably exciting, or I can tell a story of a person going through a few things in their life, but anything helpful? I think not. It’s not my bag.

The thing I really want I have seen in several films over the years, but most famously The Matrix. It has also been done in The Ghost in the Shell, but that’s a tad contentious at the moment, so we’ll stay with The Matrix. It’s about having needles stuck in the back of your head. Stay with me, here.

On one hand the needle can be used to connect your ghost to a framework, whether that be the Matrix itself, or a training environment; on the other hand information, complete sets of skills can be pushed directly in to your brain via the needle, without having to be taught: “I know Kung-Fu.”

I have always wanted a full suite of Nordic languages piped directly in to my brain, so as to avoid all of the years of diligent practice and learning. Likewise guitar playing or the ability to not vomit at the thought of sports. Now it occurs to me that a social protocol textbook would be so much better if it could be wired directly in to your brain, and then just happen whenever something icky happened.

Yes, we’d have to get past the horrific psychological torture of having someone fit you with a connection to allow a six inch needle in to your head, but it’s better than an awkward conversation.